The opportunity to give life 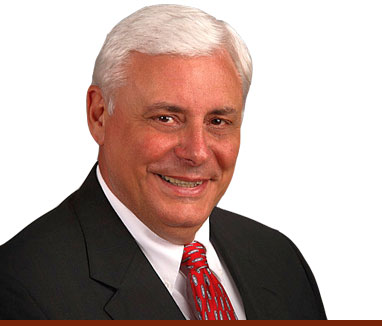 Michael Tocci serves as the Senior Education Advisor at Bianco Professional Association. He has over 40 years of experience as a principal, teacher, and administrator in several New Hampshire school systems and is proficient in all matters relating to education.

Mike is a member of the New Hampshire Association of School Principals and has held numerous leadership positions in the organization including President, President of Region III, and Chair of several of the association’s committees. He has served in administrative roles at several schools throughout New Hampshire’s Lakes Region.

Mike has chaired and served on various On-Site Visitation Committees to evaluate elementary school systems in New Hampshire. He has been instrumental in instituting many important educational initiatives such as summer day programs, arts integration programs, volunteer programs, and the “Collaborative Leadership Model.” Mike also conducts training and educational seminars for educators and administrators throughout the state.

Mike received both his Bachelor’s Degree in Elementary Education and his Master’s Degree in Public School Administration and Supervision from Plymouth State University.